Is your fighter jet looking a little ragged around the edges?  Are you looking for a weapon with better killing efficiency?  Is it time to buy a new battle ship?  Because the Metro in Washington DC has advertisements for these products. 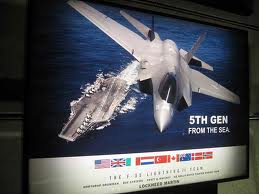 These ads are apparently targeted at those few people in the USA who have to decide on multi-billion dollar contracts.  And who also take the Metro.  They’re mixed in among posters for different gambling places.  Which is an interesting mix.  Especially when you throw in the other ads for soft drinks, films and products aimed at children. 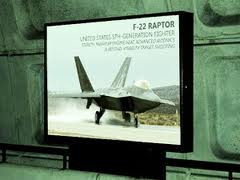 The tip of the iceberg

Advertising in the Metro might just be the tip of the iceberg.  And luckily too.  Because while waiting at the bus stop yesterday, I had a sudden need for a nuclear warhead.  And was there any advertising there to help guide me to the ultimate seller?  No.  But keep in mind, this was yesterday.  I would like to invite you to look to the future.  Imagine you’re flicking through a magazine and suddenly realise just how badly you need a missile launcher of your own.  Just think how great it would be if there was an ad on the page in front of you. 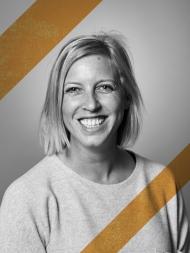 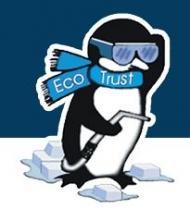 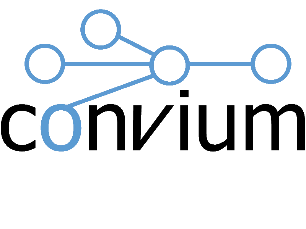 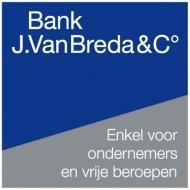 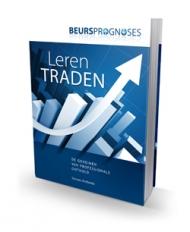 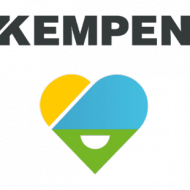