There’s something beautiful about language.  I’ve said this before, but because it’s so very important, because it’s so easy to forget it and because I really mean it, I’ll say it again: There’s something beautiful about language.  And it’s not because of the poetic blushes that permeate our words and sentences.  It’s not because of the complexities and confusions of our conjugations and grammatical constructions.  In fact, it’s not even English that I’m talking about.  It’s Dutch. 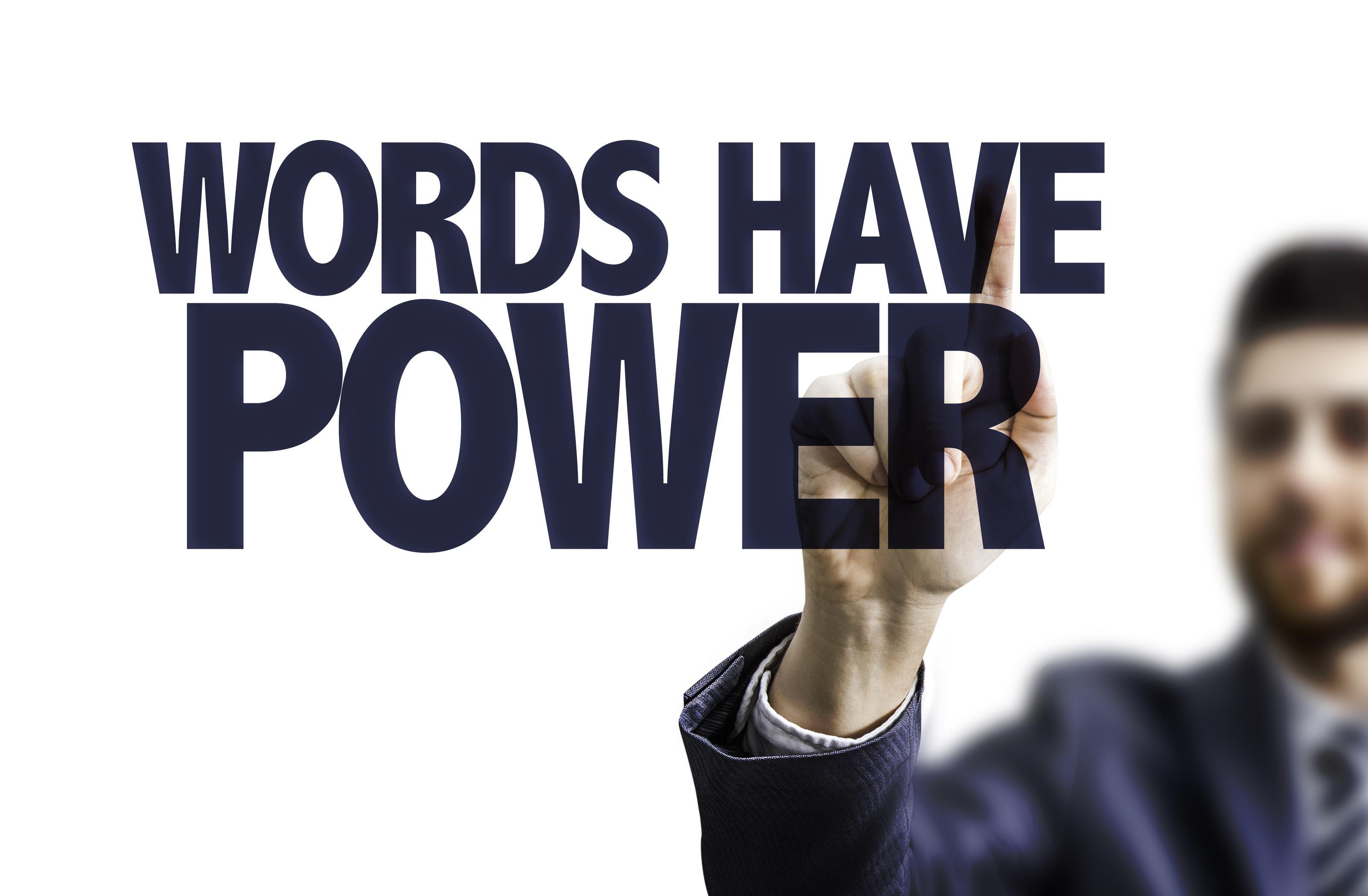 I’ve just been wandering through a list of strange and unusual words that have permeated the Dutch language and become commonplace expressions.  What caught my attention is the Dutch term do’s-and-don’ts.  Believe it or not, it came from English.  At least it did to some extent.

The Dutch “do’s-and-don’ts” has differences to the English version.  First of all, it’s written with hyphens.  But what is perhaps more interesting is the apostrophe in “do’s”.  The Dutch have added one, while we don’t in English.

The Dos and Don’ts of English

At least we shouldn’t. According to the authority for the English language, the Oxford English Dictionary, we spell it as “dos and don’ts”.  It makes me wonder where the apostrophe came from.  And I can’t help wondering whether it’s been spelt incorrectly so often in English that it has resulted in the faulty spelling being adopted in Dutch.  Do we, as native English speakers, have so much difficulty with our spelling that we have influenced others to adopt our spelling errors as Gospel truth?

There is something very beautiful about language.