If you’re anything like me, you can’t sleep at night. Lying awake, you wistfully ponder what could and should have been. But there’s no longer any need for this. Because it’s now available. You can find William Shakespeare’s Star Wars on the shelves of an electronic book store near you. 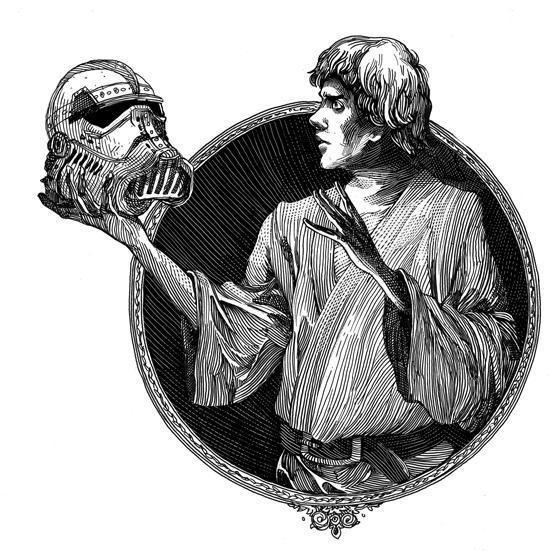 Of Droids and Wookiees

It might seem like an unlikely mix. But Elizabethan language merges extremely well with the squeaks of droids and roars of wookiees. William Shakespeare’s Star Wars provides a script of Star Wars in iambic pentameter, accommodating it in a way that might not have been expected from watching the film.

A number of Shakespeare’s more famous speeches are also included, in slightly modified versions, or alluded to in ways more befitting the science-fiction genre. And the same goes for the more famous lines from Star Wars. The most obvious example is spoken by... uh... the CHORUS in the prologue:

In time so long ago begins our play

In star-crossed galaxy far, far away

The Shakespearean elements of William Shakespeare’s Star Wars might not stand up to detailed analysis; the rhythm is sometimes false, the meaning of a few of Shakespeare’s more famous lines are lost or transmogrified virtually beyond recognition. And I’ve got no doubt that hard-core Star Wars fans might have issues with the presence of a chorus, soliloquies from R2D2 and additional dialogue at the ends of scenes which sees storm troopers deciding to go to the pub. But this all adds up to an unlikely, but clever, amalgamation of Shakespeare and Star Wars. The final result is sure to keep you awake, turning pages late into the night. 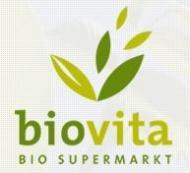