School has gone back! In my case, it doesn’t just mean the kids are out of the house and the toys are in the cupboard, it also means my wife is absent during the day. Why? She’s a teacher. And what does she teach? English! What else?

It will probably not come as much of a surprise that I found myself musing through the Teacher’s Edition of the English textbook being used at her school.

And what did I find in the very first line? 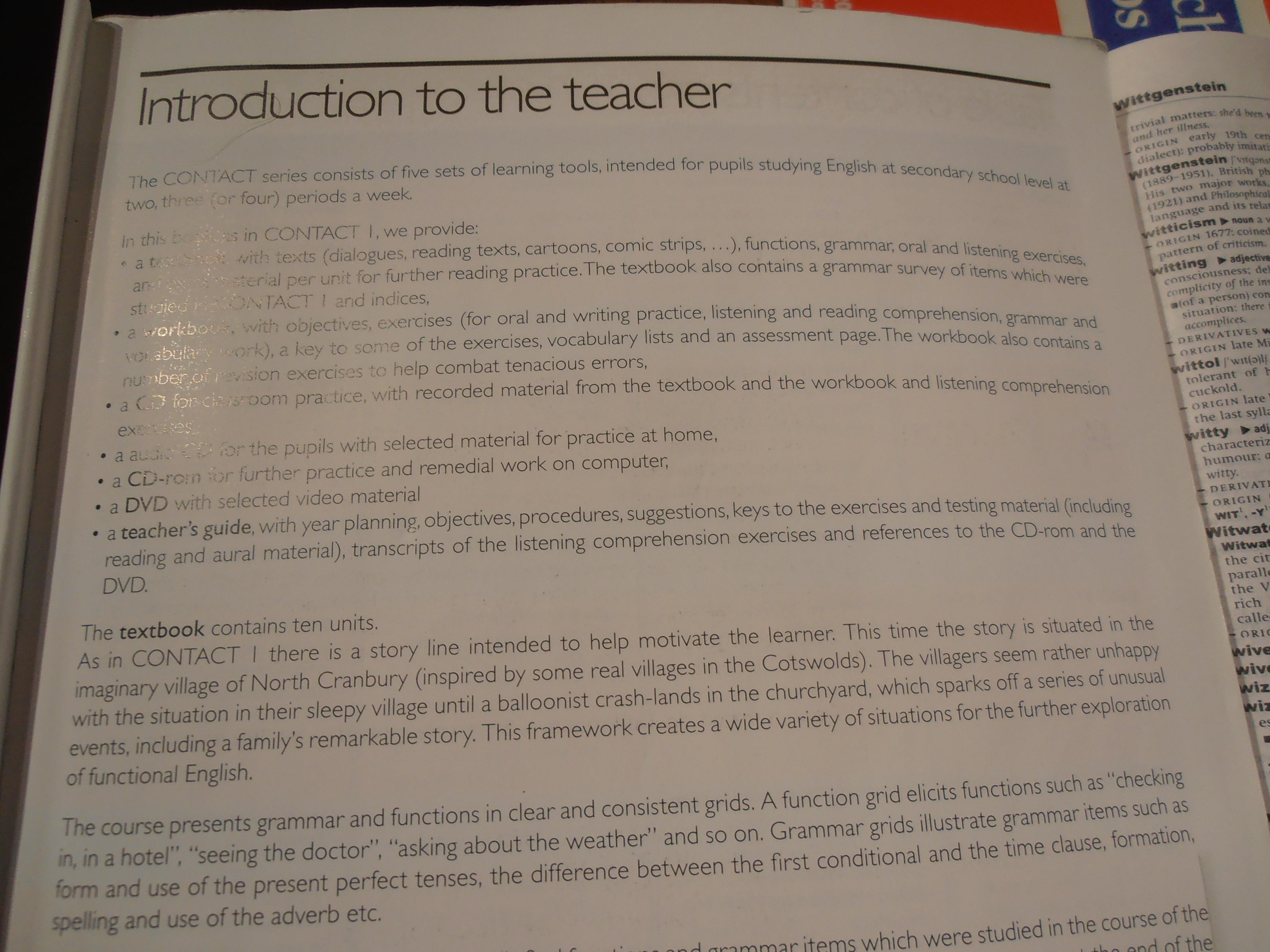 Until another error came along.

A second error? And such an obvious one? There was no better way to bring me to a complete loss of faith. And there was no stopping it. Everything on the page came under scrutiny. There were plenty of points that were not errors, but which might best be described as questionable English. Ordinarily, they probably would have gone by more or less unnoticed. But now? They were glaringly obvious.  And if I was a teacher standing in front of a class of 20+ students who were eager to learn, let alone 20+ students who weren’t eager to learn, there would be no way I could have possibly trusted the book. And apparently my wife shared in that sentiment.

At the same time, I began to wonder about the effects of poor spelling, grammar and English in the copy on websites, in advertisements, or even spam and scam mail. Do you think they have the same effect? And even if you doubt it, is it a risk you can afford to take?

When I spoke to my wife about the errors in the school book, she was confused.  Why?

“We don’t use this book anymore.  We changed to a different book.”

You can expect the same. If you have spelling errors in your copy, rest assured that any potential clients will opt for products or services from a better produced website or an advertisement with accurate spelling. And when it comes to spam? I’ve got doubts about whether anyone would read it at the best of times; why discourage them further? The loss of faith also plays its part. There are plenty of scams I’ve been all too ready to invest in. Until I’ve seen the shoddy spelling and grammar. They've left me with no choice but to look for other scams to waste my money on.

A change for the better

A few day ago, my wife informed me that the new text book, the one that had been brought in as a replacement, had errors in it. As nobody had managed to pick them up during the editorial process undertaken prior to publication, you might expect these errors to be relatively insignificant. But even these seemingly insignificant errors have major consequences.

The publishers of the new text book decided they wanted to do the right thing. They corrected the errors and replaced every copy of the book. Why? Because they knew something important: little errors have a huge effect.

Give you and your business every chance to succeed and make sure your copy is free from errors. 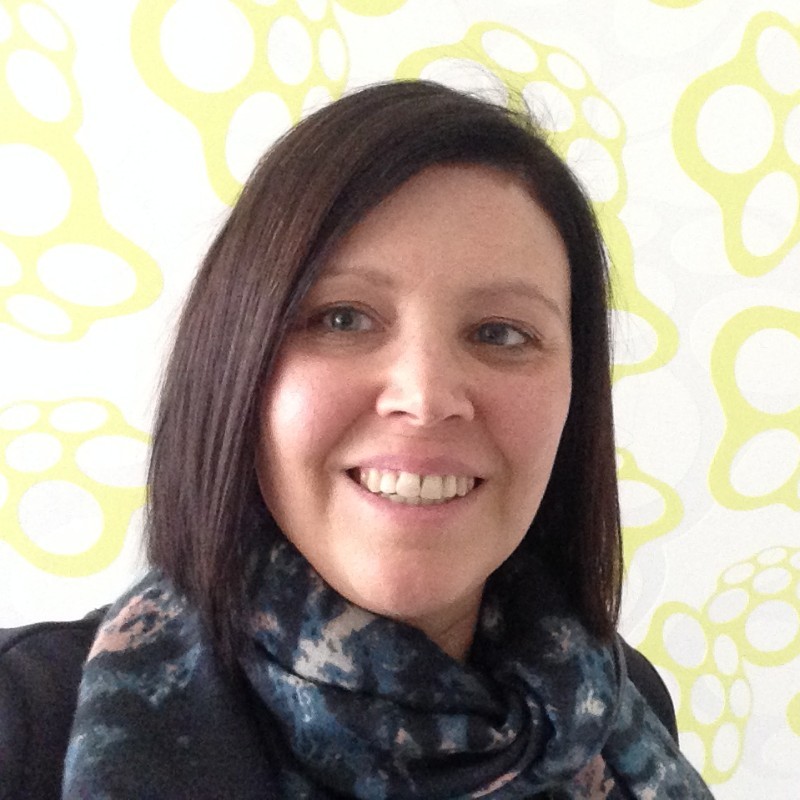 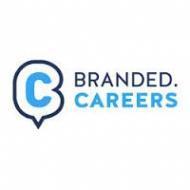 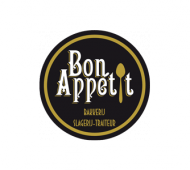 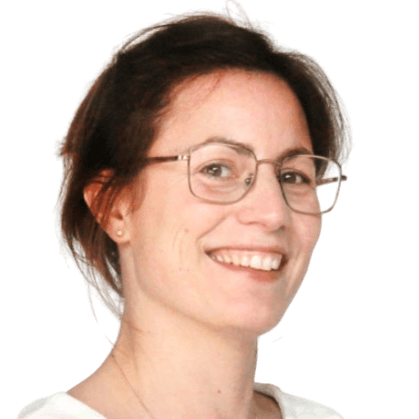